"After holding the show over Father's Day weekend in 2009 and 2010, we're excited to have an agreement with Sierra Boat Company that enables us to return to our traditional August dates," Foundation President Dave Olson said. "This will get us well past all the Father's Day gatherings, and June graduations and weddings that have been conflicts for both our boat exhibitors and show attendees these past two years.

The featured Marque Class for 2011 will be a very rare but popular one: 'Gar Wood - the Gentleman's Runabout,' according to Olson. First produced in 1922, these powerful and luxurious mahogany craft built by inventor, industrialist, and record-setting speedboat racer Garfield A. Wood ranged in size from 22 to 33 feet, and were described as the 'aristocrat of motorboats.'

The Foundation also announced 'Rivas,' the Italian synonym for distinctive style and elegance since the '50s, as the Marque Class for 2012.

Additional information on the 39th annual show and social functions of 2011 Wooden Boat Week, starting with the Opening Night Gala on Thursday, Aug. 11 will be available shortly on our website at www.LakeTahoeConcours.com 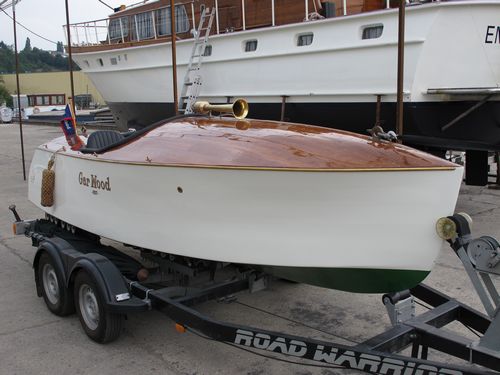 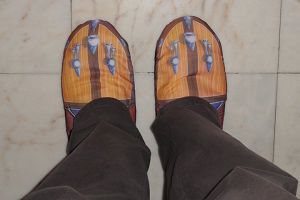